An Advent Calendar of Stories
December 18 2014 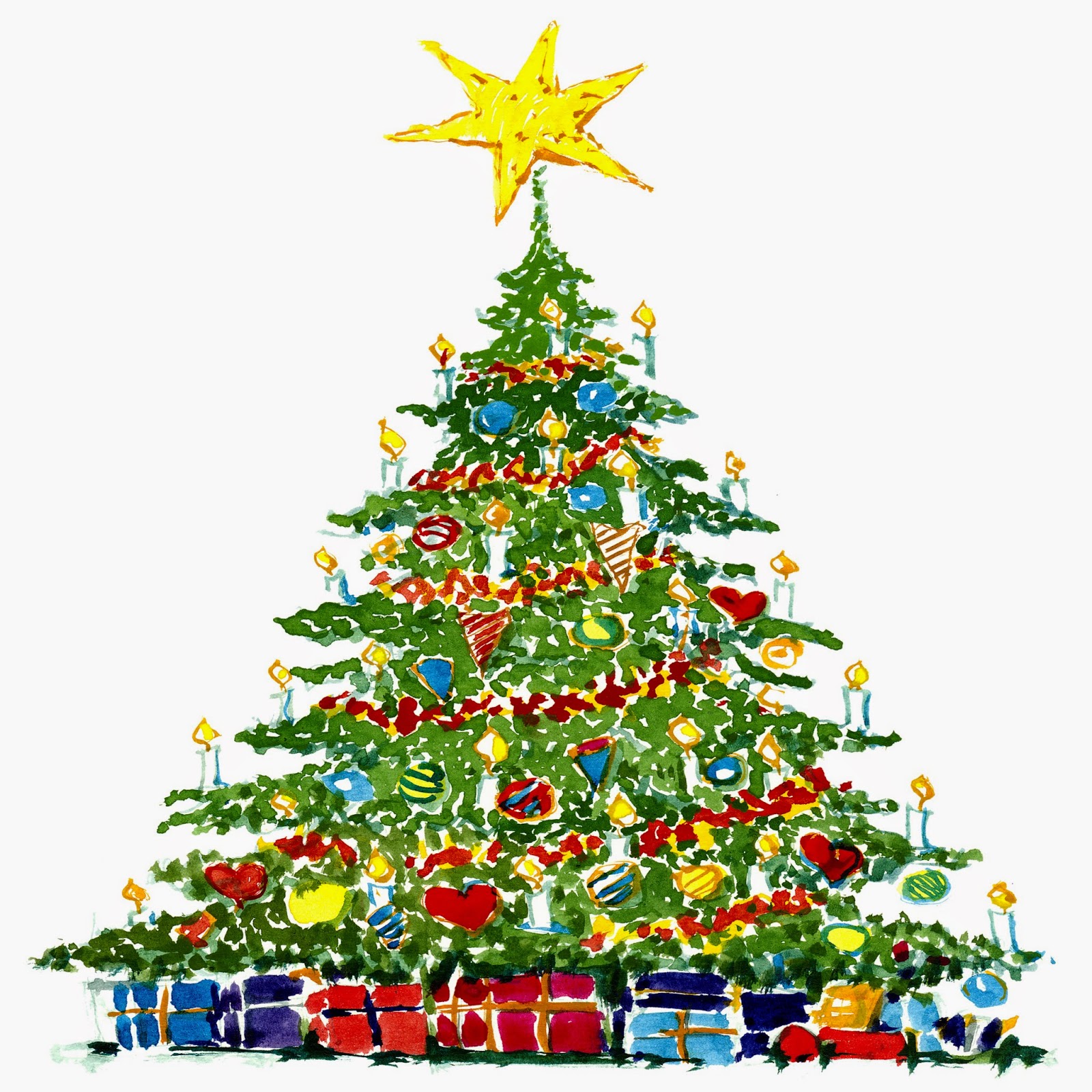 No one was more surprised than me to discover I was pregnant; I honestly don’t know how it happened.
The night in question remains a bit hazy and surreal, probably due in part to the bottle of red wine and vodka shots consumed by me and my best mate Gabby. Once I realised, it was a swift visit to the local registry office and Joe and I became a respectable married couple with a baby on the way.

My pregnancy was uneventful and we were both looking forward to our new arrival in the next couple of weeks. However, on Christmas Eve we needed to make a quick dash to the bank to deposit some money to cover bills over the holiday season; on the way home I started to have contractions. Joe phoned the maternity unit but there were no beds available so, they suggested that I return home and they would send a midwife.
We got caught in traffic and by the time we reached home my contractions were coming thick and fast. Joe helped me into the house but I couldn’t make it up the stairs. I staggered into the back room and Joe ran upstairs and brought down bedding and pillows to make lying on the floor as comfortable as it could be. Strangely our dog and two cats settled themselves down at the far end of the room seemingly unperturbed by the goings on around them.
There was no sign of the midwife and the urge to push was getting stronger and stronger. Joe was hiding his anxiety well, but I knew he was panicking inside. I suggested he phoned for an ambulance and relieved, he grabbed his phone. Conversely I felt calm, peaceful even, as I felt certain that all would be well.
As I gave my final push I heard the doorbell ring and in came a flustered midwife closely followed by two paramedics. Apparently they had got lost on the estate but had been directed by a neighbour to look for the house with the star on the roof which Joe had placed there, at my insistence, along with our other festive outdoor decorations.
The baby was delivered safely wrapped in a warm towel and placed in my arms. There was a quiet knock at the door and three of my friends came in bearing gifts for me and the baby; news travels fast in our neighbourhood. The room was surprisingly peaceful given that it was full of people and animals.
“Merry Christmas,” said one of the paramedics
“Yes, what a wonderful surprise,” said Joe smiling down at me and the child in my arms, “Say hello to our baby girl, Christina, truly a perfect Christmas gift.”


Alison Peden is a writer of short stories. She lives in Manchester with her husband, her teenage daughter, and one of her two adult daughters.
Posted by Debz Hobbs-Wyatt at 18:05