The Girl in the Photograph

The Girl in the Photograph 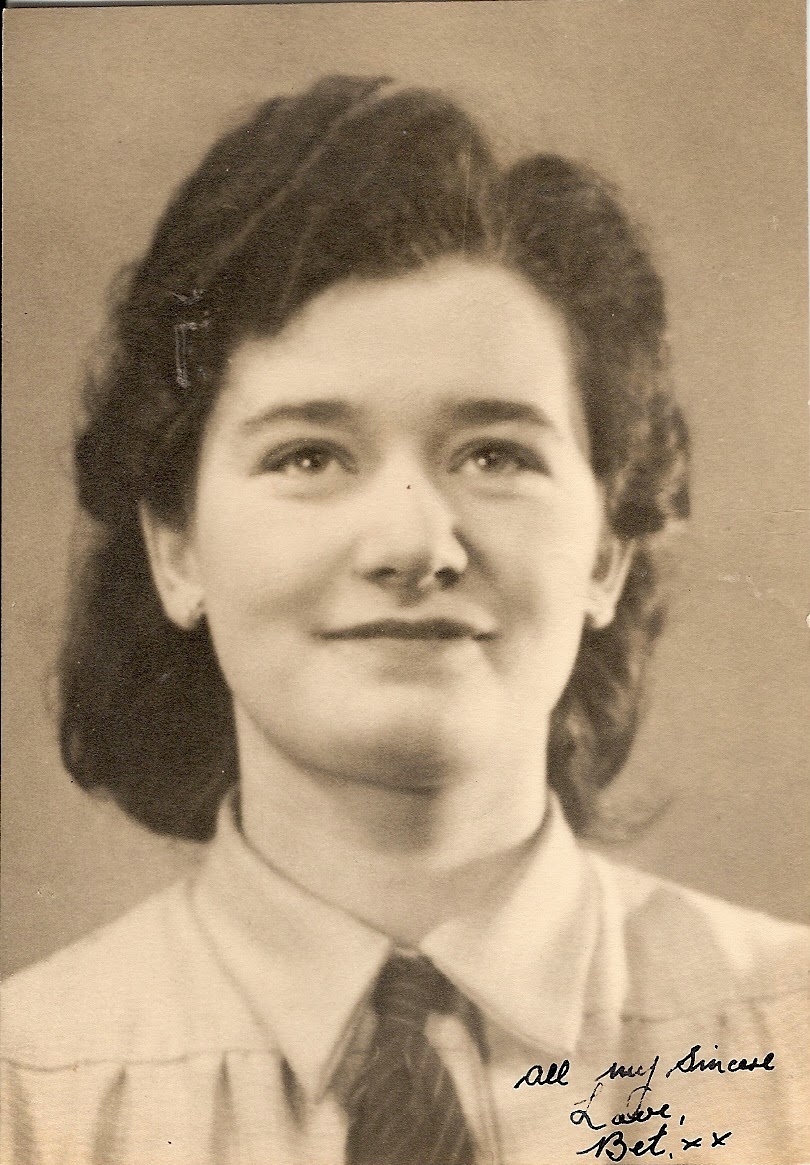 'It won’t be long now, Bet. I’m on my way.’
I kissed the smiling face in the photograph and imagined that she could hear me hundreds of miles away. With care, I placed the photo back in the slim gilt cigarette case she’d given me as a present the Christmas before I left. It was safe and dry there.

‘Talking to yerself again, boy,’ bellowed Sergeant Thomas. He seemed unable to speak in a voice with normal volume but we’d all found out that he’d got a soft side over the last few months when we’d been in his command.
I patted the left hand breast pocket of my khaki uniform as I had done so many times over the months I’d been away. We’d all been so frightened when we’d left for the front – though we’d never admit it, most of us were only boys really. Bet’s photograph reassured me, protected me, kept me safe. It was the first thing I looked at when I woke up and the last thing I checked before I went to sleep. It had seen me through so much lately.
‘Why’s the sand lumpy, Reg?’ I said to my mate, trying to keep my balance in the water when we’d landed in France. The water was freezing and I could hear the sound of my teeth chattering above all that was going on around us.
‘Don’t look down, Frank. Them’s the boys that got here before us. Dead in the water. Not so lucky as us, eh?’
That was when the horror dawned on me.
And then there was the time when Reg had been fatally shot alongside me. We’d started training on the same day, at the same barracks and had been posted together. Nothing could have prepared me for the utter despair I felt. One minute we were stalking along a ridge ready to attack the enemy when a shot rang out past my ear and Reg slumped to the ground, blood pouring from a wound in his chest.
‘You, OK, Reg?’
I knew he wasn’t but I pulled him upright and started gabbling nonsense at him.
‘Answer me, Reg, mate!’
It was no use. I wondered if I’d be next. Would I ever hold Bet again? Afterwards, that photo of her seemed to speak to me through the times of guilt when I questioned why I was the one to have survived and Reg hadn’t.
‘It wasn’t your fault, Frank. You couldn’t have saved him. Poor Reg’s luck ran out, that’s all.’

All through those dark days, Bet was at my side – her ‘Midnight in Paris’ scent, her laugh, her smile. It was my favourite photo of her. When I’d been lonely, especially at night time, I only had to look at that brown and white picture with the inscription ‘All my sincere love, Bet xx’ and I was transported back to our cottage in Church Road, our first real home together. I remembered as if it were yesterday. I couldn’t bear to leave her and I know that’s why she’d given me the photo.

‘I want you to keep it with you all the time,’ she said, biting back the tears. ‘That way, you won’t forget me.’
‘You daft thing. As if I would ever…’ The kiss was to reassure her. ‘There’ll never be anyone else.’
She tilted her head to one side. ‘Well, I’ve heard that those French girls are very beautiful…’
Her hazel green eyes looked up at me and we kissed one more time.
I’d shown the photograph to Reg once.
‘Corr, she’s a looker. You’re one lucky geezer to have a missus like that, Frank – looks just like Margaret Lockwood she does!’
‘All that’s missing is the beauty spot,’ I said, joking.

Ten days later, he was dead. I felt an utter numbness and emptiness that I’d not known before. It was as if a lead stone filled my chest cavity and I found it difficult to breathe. That’s when I found out that Sergeant Thomas had a bark that was far worse than his bite. He’d been kind to me then, allowing me to talk to him about my friend. He chose me to send a letter to Reg’s wife. I wrote that Reg often told me how much she and the kids meant to him. At that time, too, I actually started talking to the photograph, telling Bet all about Reg. I told her how we’d got on so well even though we were from opposite ends of the country, me from the back of beyond and him from the East End. His kids had been evacuated out our way and now they were fatherless. Talking to her photograph just seemed to be natural thing to do, as if I was back in our small kitchen talking away like we used to do when I came in from working at the garage and with her cooking my tea.

We were away from home a long time and in our free time we sometimes used to wander into the local villages. Over time, I met a few of the French girls that Bet was so worried about but they couldn’t hold a candle to my girl. They were no match for the beauty in my photograph. The elation we soldiers all felt at the news of victory was unbelievable. Everything was worth it – the horror, the hardship, heartache, even losing mates some said– but at last the country was going to be free. Finally, we were going home. We had survived and were going home in victory. I would be reunited with my favourite girl in the photograph.

The small black and white building I called home loomed into view. It looked just the same as it did when I’d left. My insides started to churn as I got nearer and I wondered if Bet would look the same too, the same as the girl in the photograph. But, I needn’t have worried. As soon as I opened the gate, the door of the cottage flung open and Bet ran down the path into my arms. We both had tears streaming down our faces.
‘I thought I’d never see you again,’ she said, stifling a sob.
‘Oh I saw you every night,’ I replied.
‘Don’t be daft. I dreamt about you, too, if that’s what you mean.’
‘No. I mean. I saw you every night,’ I said, ‘thanks to this.’
I fumbled inside the jacket pocket of my de-mob suit and handed her back the photo, albeit a little dog-eared.
‘Let me look at you,’ I said, standing back to drink in the view I’d waited for months to see.

The dark brown hair was fashionably waved just as it was in the photo but there, back at home; it was soft and silky to touch. Her eyes seemed even greener than I remembered them and they sparkled when she talked nineteen to the dozen, catching up on months of absence. Her cheeks were flushed and that sepia photograph could never capture the real thing. I was happy to return it now to the cream parchment album where it belonged. I was home with my girl and I was home to stay.

A writer living in Cardiff, Jan joined a writers' group three years ago and began writing for her own enjoyment. It wasn’t until she joined a university writing class taught by a published author that she began to submit stories for publication. Currently, she is compiling a collection of themed short stories and attempting to write her first novel.

Email ThisBlogThis!Share to TwitterShare to FacebookShare to Pinterest
Labels: an enamelled tin mug of strong tea, Jan Baynham, The Girl in the Photograph